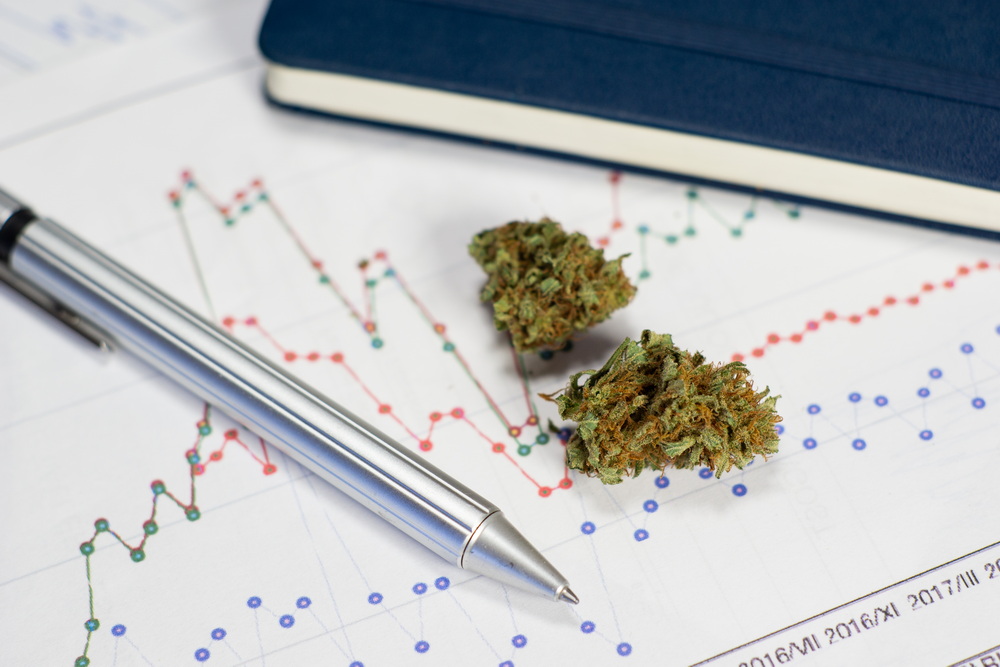 If you follow recreational and medical marijuana news, you probably pride yourself on keeping up with all the latest studies. Some of them are quite interesting, including a recent study out of Germany. While that study may be fascinating due to both the topic and results, it is also confusing to the American audience.

The study looked at the implications of feeding THC to cows. The results are pretty clear. What is confusing is the language. All the news articles reporting on the study continually refer to ‘hemp feed’ despite the fact that industrial hemp in Germany must have minimal levels of THC by law.

More About the Study

We will get into the confusing language later in this post. For now, the more important topic is the study itself. German researchers hoping to understand how animals process cannabinoids fed dairy cows a different number of hemp feeds and then measured the presence of cannabinoids in their milk. They also observed the animals’ behavior during the study.

Researchers were able to conclusively demonstrate that cannabinoids pass through a cow’s system and onto its milk. What that means to the possibility of producing THC-infused milk remains to be seen. Regardless, researchers are quick to point out that the milk might be unsafe for human consumption.

Hemp and Marijuana Are Different

Getting to the confusing part of the study, there is a difference between industrial hemp and marijuana. First of all, both hemp and marijuana are types of cannabis plants. Both contain different levels of their respective cannabinoids.

German laws are very similar. Their THC threshold is 0.2% by volume. Why does it matter? Because industrial hemp does not contain enough THC to be a problem for the dairy cows. Analysis of their milk while on the low cannabinoid feed proves as much.

When you understand the difference between industrial hemp and marijuana, it becomes clear that the difference in the analysis of both milk groups has nothing to do with hemp at all. It has to do with giving the cows excessively high amounts of THC.

Not clarifying the difference could mislead people. According to Utahmarijuana.org, an organization that helps Utah patients obtain medical marijuana cards, the potential to mislead is why so many government agencies in the U.S. use very particular language.

Feeding the dairy cows hemp feed laced with high levels of THC clearly resulted in THC being passed to their milk. But hemp wasn’t the culprit. It was the THC. That point should be made abundantly clear.

Why is Food Delivery Getting Popular Nowadays?