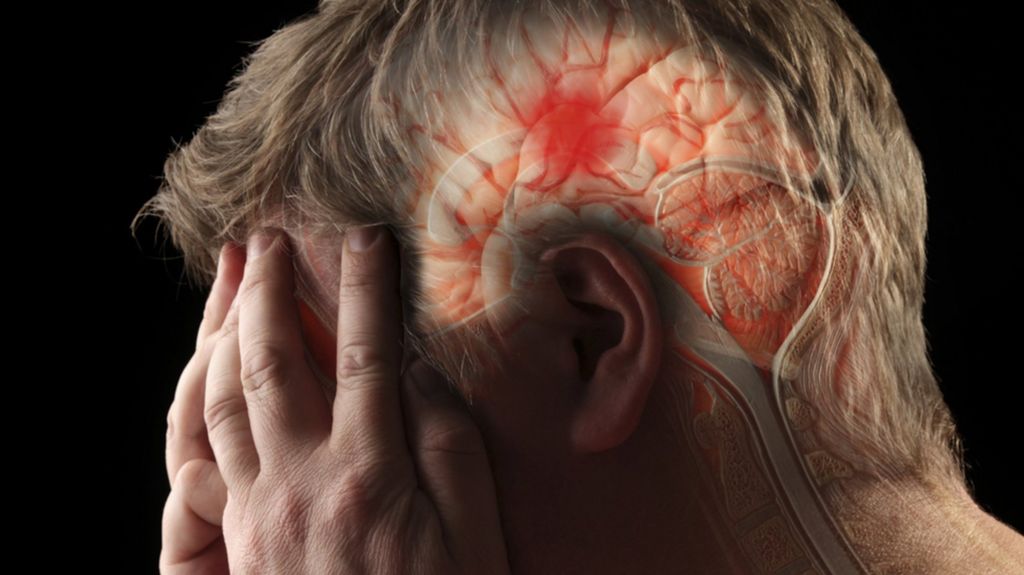 Strokes are relatively common and typically impact older adults at higher rates than other people. They are caused by abnormalities that occur in blood vessels. They can be serious to be fatal, and non-fatal strokes often leave people with permanent physical or mental impairments.

There are generally two different types of strokes. Ischemic strokes are the more common kind of stroke. These happen when the blow flowing through the arteries gets stuck because of a blockage. Typically, the blocked vessel or artery happens due to plaque buildup, a blood clot, or something similar. A hemorrhagic stroke happens when a brain artery leaks or breaks open. Blood flows into blood tissue, triggering a stroke.

The risk of stroke increases when blood vessels are weakened or narrow due to blood pressure issues, stress, injury, and other causes. When you get older, especially, blood vessels become weaker and more brittle, which can increase the risk of stroke. Maintaining a healthy lifestyle, getting early treatment, and learning the early warning signs of stroke go a long way toward preventing death or serious injury from stroke. Here’s some helpful information on strokes, their symptoms, causes, and more.

Learning to Spot a Stroke

When dealing with a stroke, response time is vital. Especially with a hemorrhagic stroke, the time from diagnosis to effective treatment will often determine the condition of the patient later on. Whatever can be done to stop the bleeding in the brain will preserve function and brain tissue that might otherwise suffer damage during the stroke.

If you suspect that someone you know is having a stroke, call for emergency medical help immediately. Record the time when you first noticed symptoms and report it to the first responders when they arrive on the scene.

A lot of bad habits can significantly increase your risk of stroke. Smoking, for example, is a significant stroke risk factor. So is being overweight because carrying that much weight puts more strain on your cardiovascular system and stresses your blood vessels and arteries more than they would be otherwise. Tracking your blood pressure to ensure it is in a healthy range will also help reduce risk.

To avoid stroke and reduce your risk of other cardiovascular issues, you should do your best to avoid smoking, consuming too much alcohol, chronic stress, and other similar behaviors. Do what you can to keep your weight and blood pressure in a healthy range as well. When necessary, get early medical treatment to lower blood pressure and reduce the potential for blood clots to form in your body.

Sermorelin is a popular peptide shown to improve diastolic function and increase capillary growth. Right now, there is ongoing research into how Sermorelin can treat other forms of heart disease like heart and valve disorders, among others. In a 2016 study done on pigs, those administered with Sermorelin saw increased blood vessel growth in damaged tissue and reductions in damaging inflammation.

The Benefits of using cannabis products

With So Many Relationship Therapists In Arizona, How Do You Pick The…