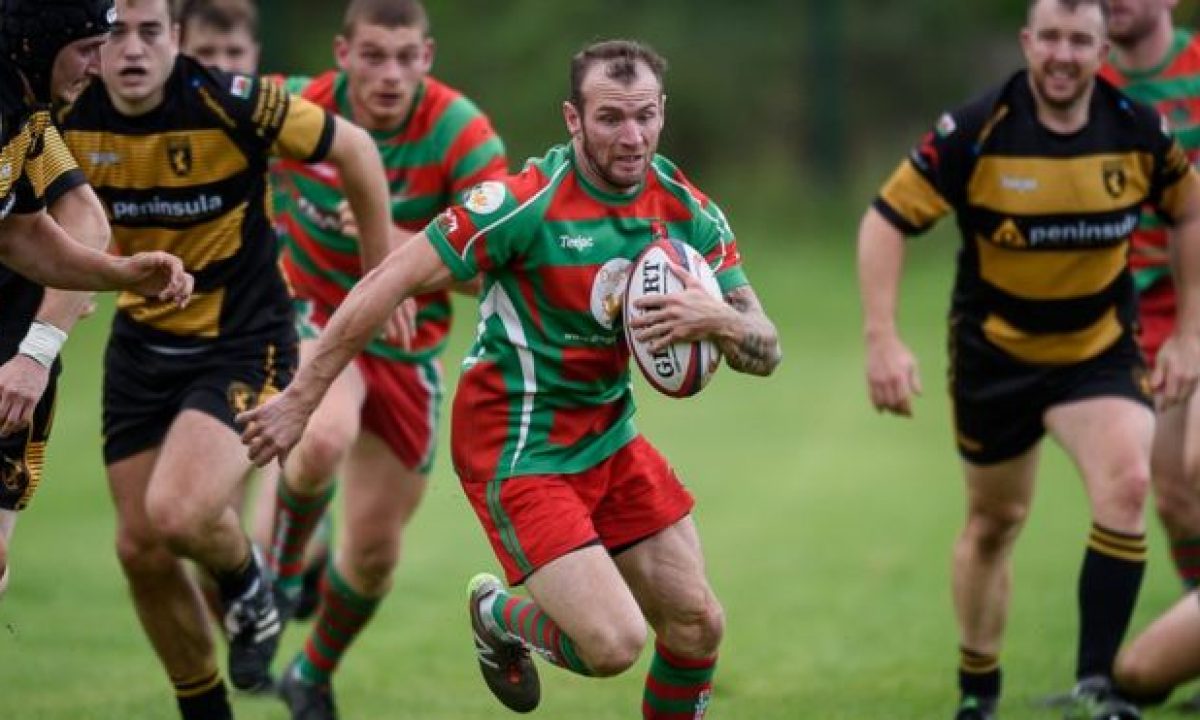 The results of a recent survey, carried out by the not-for-profit organisation The Drake Foundation, point toward major changes ahead for the sports of football and rugby. Specifically, analysts anticipate that both sports will soon be putting restrictions in place regarding heading in football and tackling and scrumming in rugby.

The survey asked 2000 people a list of questions about football, rugby, and both sports’ possible impact on players’ health, specifically in regards to concussions and other head injuries. Some of the participants were players themselves while others were parents of players. Unequivocally, the findings of the survey intimate that people are worried about the effects head injuries have on football and rugby players.

Fear and concern around heading in football is prevalent among both professional players and amateurs. In fact, 66 percent of the amateur players in the survey said they were concerned that heading may be impacting their health negatively. A full 48 percent of the footballers were interested in reducing heading during matches, and 70 percent thought that heading restrictions during training were a good idea.

A number of professional footballers have already voiced their concern as well, and sadly, some retired players are now facing the negative effects already. According to a fall of 2019 study, former pro football players are roughly three and a half times more likely to die due to dementia when compared to everyone else.

Parents of young football players don’t want their children to end up in the same position. According to the survey, 32 percent of footballer parents want heading to be banned full stop while 56 percent want it to be restricted during training for kids 14 to 18.

Right now, it’s quite possible heading in training may be banned by professional football. A joint committee of the Football Association and the Premier League are actively trying to make this happen.

The results regarding rugby were similar to those regarding football. Overall, 58 percent were scared that rugby would have a negative impact long-term for the health of their kids. Furthermore, 65 percent of rugby parents wanted to ban tackling in rugby (for Under 14 kids) while 66 percent wanted to ban scrums (for youth rugby).

In terms of the players, the results were similar to football players’ results as well. 64 percent of the amateur rugby players were scared of the health impact long-term rugby play could be having on them. 63 percent have either given up the sport completely or changed how frequently they play because of concussion and head injury concerns.

Steve Thompson, a rugby World Cup winner, has filed a lawsuit against several of the rugby governing authorities. He sustained head injuries during his career and is facing ill effects because of them. Others are chiming in as well, including doctors, child advocates, and scientists.

Sports researchers, players, parents, and enthusiasts have learned a lot about the impact of head injuries over time. Throughout the last several decades, it has slowly become apparent that rough hits to the head and violent jolts that jar the whole body can cause irreparable damage to the brain.

Because these incidents are so common in sports, getting a concussion in football or rugby hasn’t historically raised red flags. However, the research is piling up that these injuries have a severe negative impact on players’ health. All that can be done now is to spread awareness and hope that the powers that be make the right decisions regarding safety measures.

The Benefits of using cannabis products